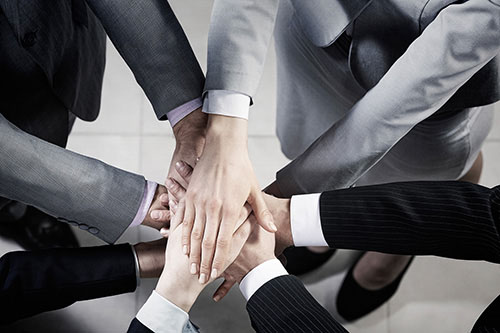 The election of independent directors is in accordance with the terms and conditions of the Company Law and the Securities Exchange Act.

A. The nomination and election methods

B. The nomination process 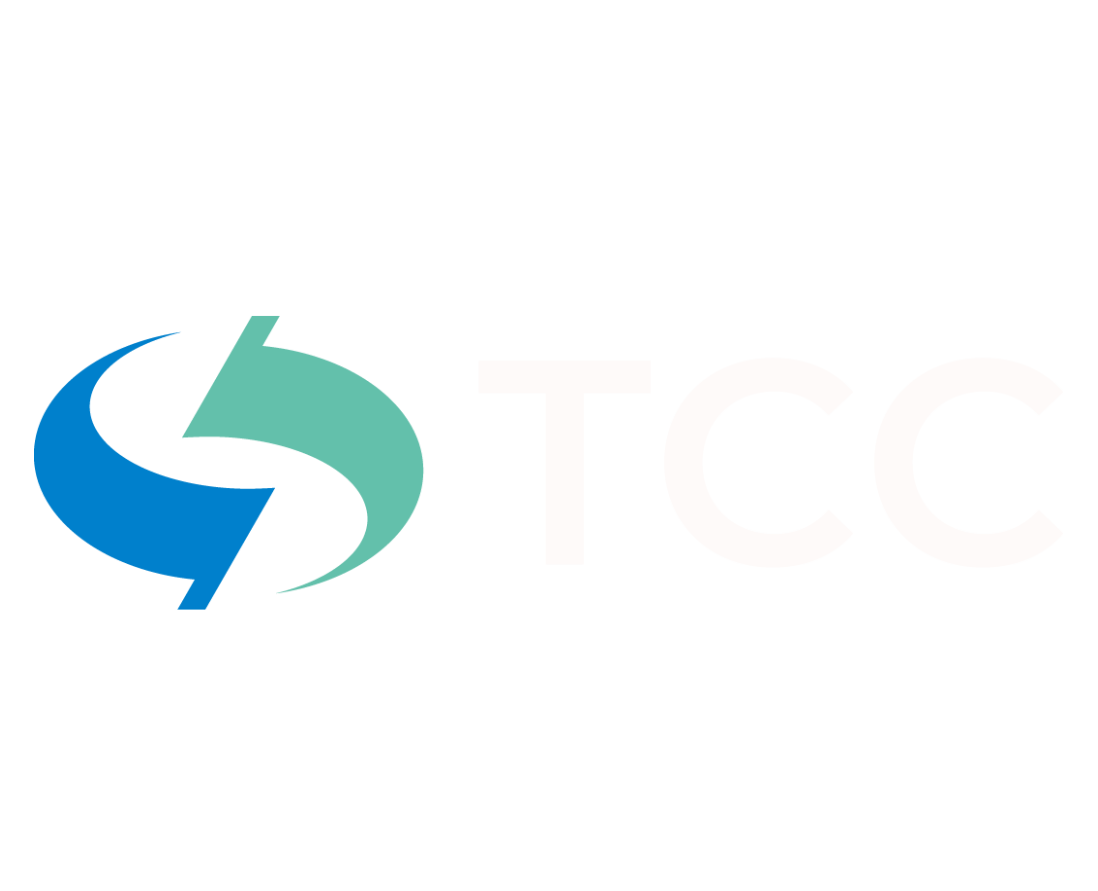